The Reason for Our Success

Back to Our Associates

Justin’s primary focus is working with clients within the Industrial Products and Industrial Gas Sectors, and in bringing them top talent into their organizations. He focuses primarily on Account Management, Engineering, and Executive positions on a national basis.

Prior to joining SCN, Justin worked in the customer service industry for Soaring Eagle Casino and Resort. He also worked in Capital Markets for a national mortgage company.

Justin earned his Bachelor of Science in Business Administration from Central Michigan University. He resides here in Novi. While away from the office, Justin enjoys spending time with his wife and three young children. He enjoys playing hockey, being outdoors, and is always looking to experience or learn something new.

Significant Accomplishments as a Search Consultant: 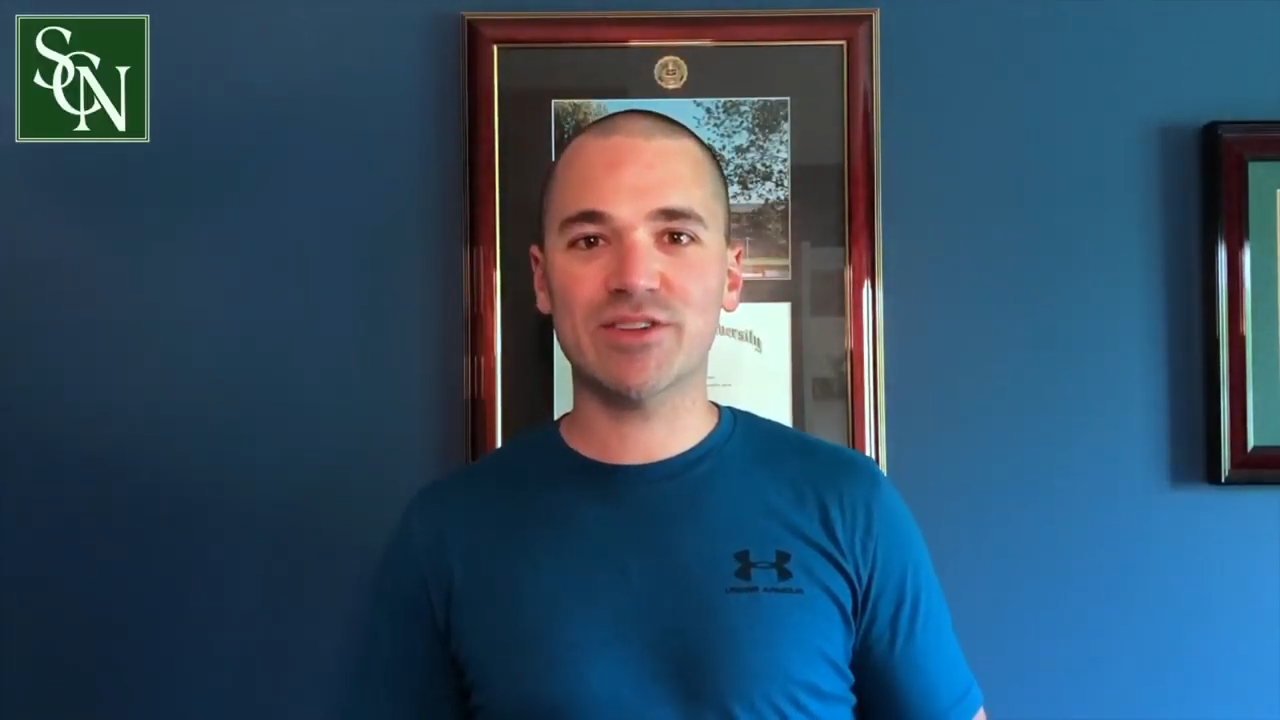 SCN’s Justin Misaras continues to impress, and has become a leading Industrial Products Search Consultant in the USA.… 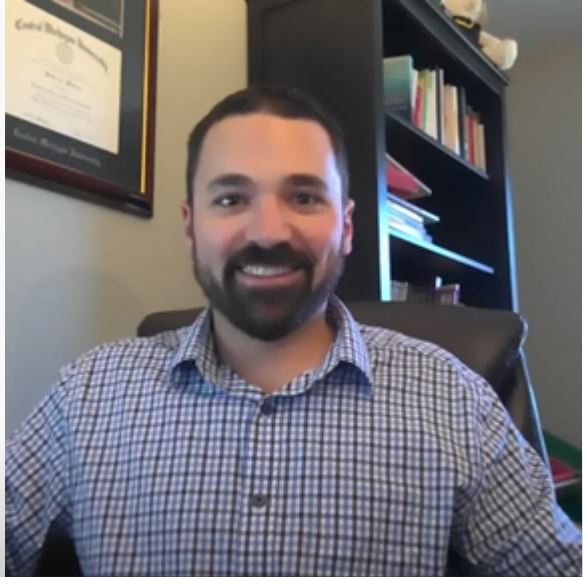 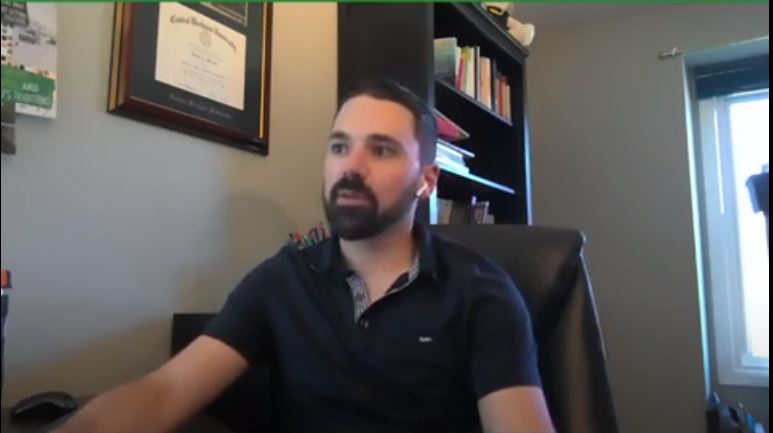 SCN Inside Look – Justin Misaras Presenting Opportunity to a Candidate 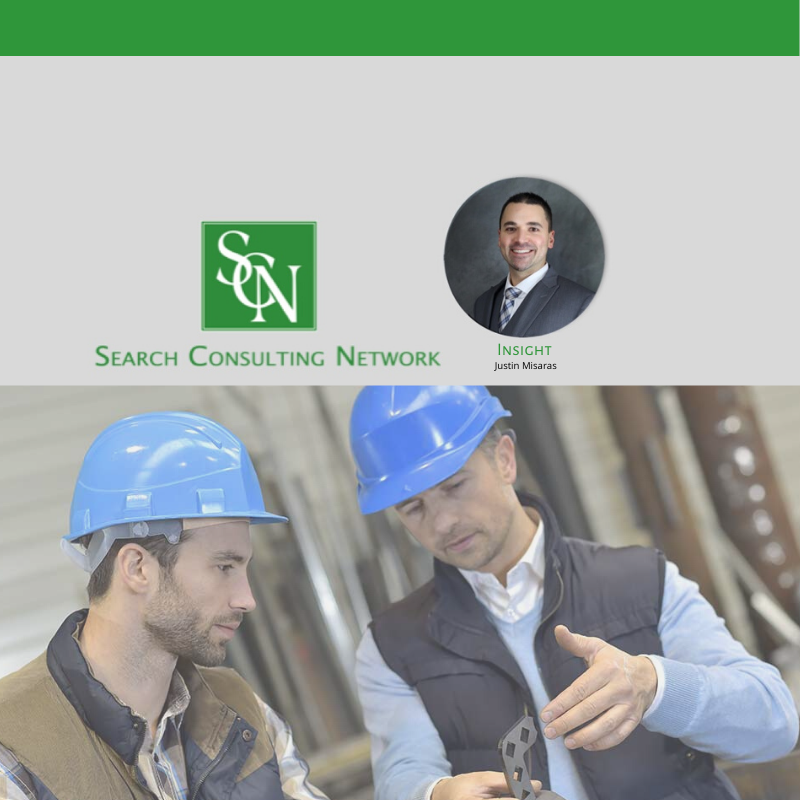 Industry veteran Edward Jaeck who has excellent experience working for companies such as Lowell, Inc., Medtronic, and Intel…

We invest our time and energy into every client and candidate to ensure lasting and fruitful partnerships.