Dan Ramon is an example of an incredible SCN success story.

Dan now has 13+ years with the firm, is dialed in every single day, and has solidified himself as a leading industrial products recruiting specialist in the USA.

Dan was born and raised in City of Detroit and was educated at the Irish Catholic Schools in his neighborhood.

He was raised near the old Tiger Stadium, and spent countless hours listening to games announced by legendary radio announcer, Ernie Harwell.

A highlight of course living in the neighborhood came in 1984, as the Tigers won the World Series.

The streets and neighborhood were packed, filled with excitement.

Dan brings the same sense of pride and spirit with him to the workplace, representing SCN in the industrial product marketplace. 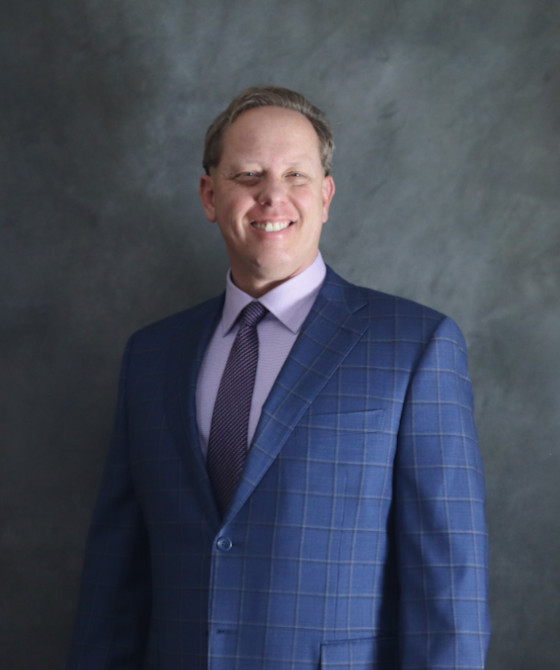