He serves the Automation Technologies Sector as a Search Consultant and Thought Leader for SCN.

He is the consummate professional.

But Gregg’s calling to serve mankind started many years ago, as he entered directly into the US Marine Corps, right out of high school.

He was called into service for his country, when he saw his nation and fellow countrymen entangled in the Iraq War. 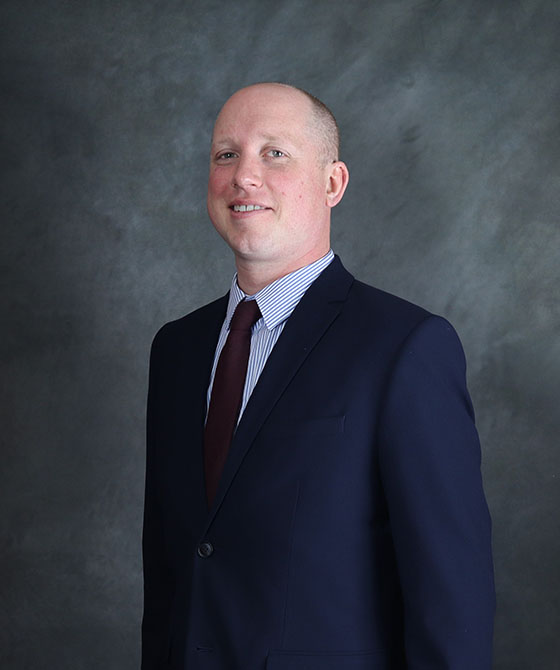 Gregg Arneson joined SCN as an Account Executive in 2012. In 2014 Gregg was promoted to Sr. Search Consultant. He is also a Practice Leader for Automation Technologies. Gregg’s primary focus is the development of client relationships and recruit...