I had an interesting conversation with Lakshya Chadha regarding trends in model based software testing.

He continued, “Students are given licenses to them by the university and that is the software that they become familiar with, so when they go into the workforce they choose to purchase this software.  However, corporations are starting use other, less expensive software.  One of the new model based software testing that Lakshya uses is GT Suite.”

Good quality, at a less expensive cost, is trend that makes sense not only in software, but in all purchases! 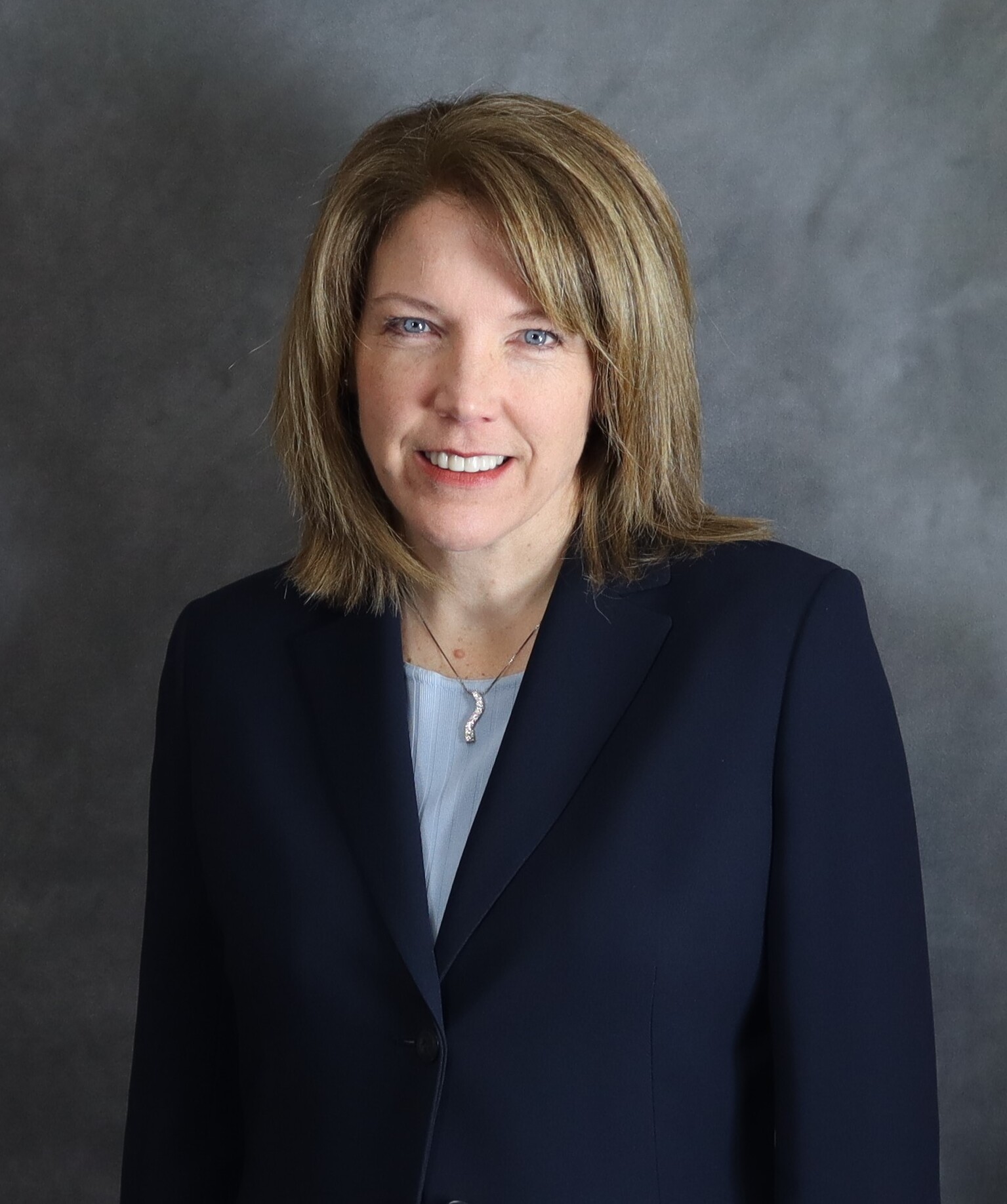