Samson Kakos, SCN Practice Leader for Software and Technology Positions in the Automation Technologies space, had an interesting conversation with Camillo Iommazzo, Project Engineer at Fortna.

According to Iommazzo, “I see more and more automation in the warehouse and manufacturing industry.  Though many older processes are still being used in companies, the future is definitely in automation as automation not only reduces head count, but increases efficiency.”

This is no surprise, as the market continues to adapt to changes in technology, some companies are hitting the ground running and others are lagging behind.

But the only companies who will be in the game over the long-term, will be the ones who continue to move towards automation! 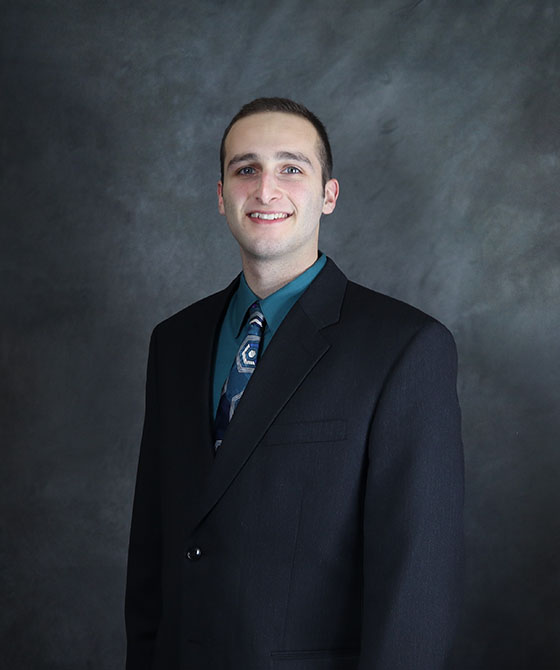